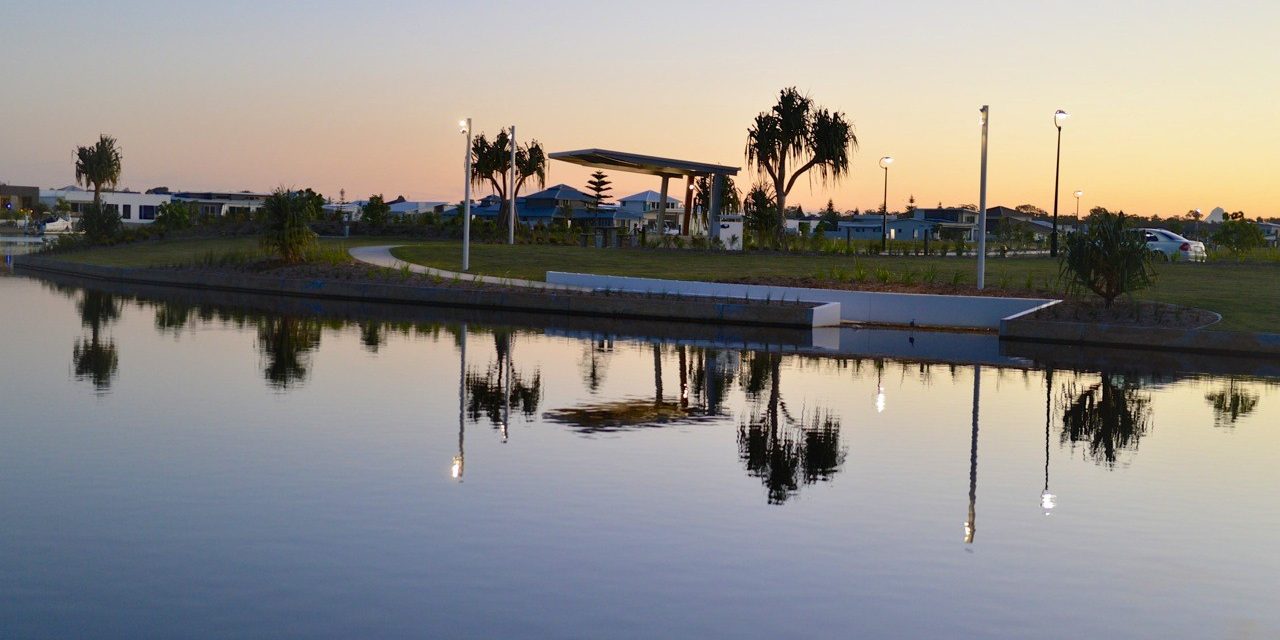 What would William Landsborough think of what’s been made of his land….

Queen Victoria’s deed of grant to William Landsborough in recognition of his services to exploration on the 17th October, 1881 has morphed into something entirely different from the sheep farm he envisioned.He named the property Loch Lamerough and was buried here in 1886.  He was reinterred at Toowong Cemetery in 1913. In his search for Burke & Wills he became the first explorer to cross the continent from north to south.

Loch Lamerough was purchased by Roy Henzell on 10th January 1946 and has remained in the family since.

The photos are of our latest release. 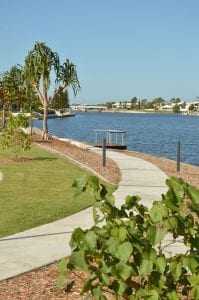 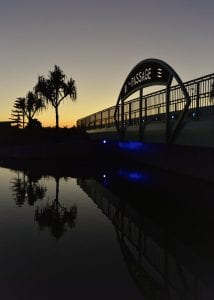